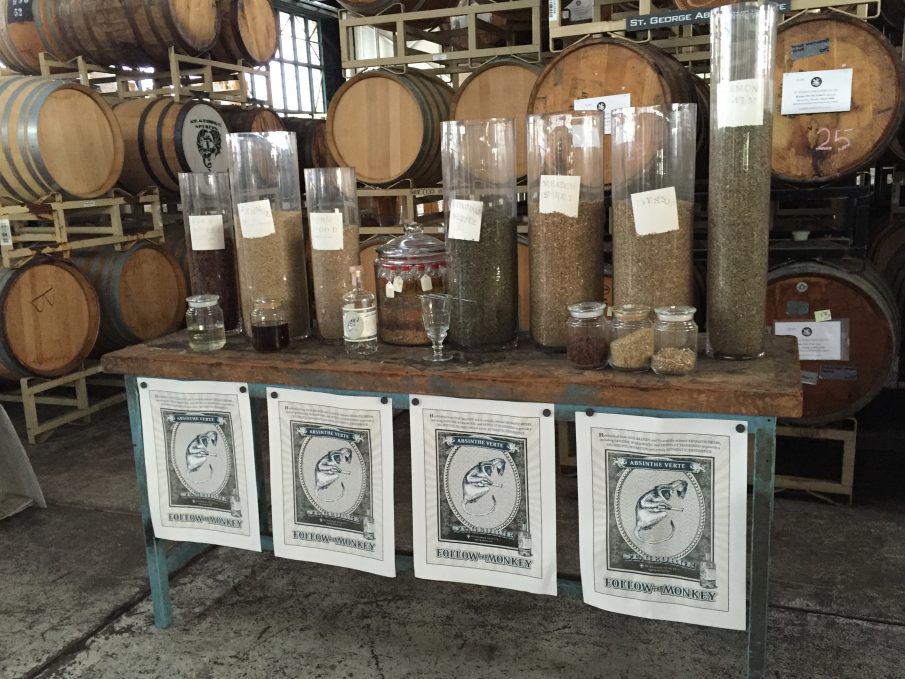 Craft distilleries are nothing new to California, but since Governor Jerry Brown signed the The Craft Distillers Act of 2015 last October, which allows spirits makers to sell up to three bottles per customer in their tasting rooms in addition to operating an on-site bar and restaurant, watch for their numbers to grow. In anticipation of this new trend, I visited the birthplace of American craft distillers, St. George Spirits, on the old Naval base in Alameda.

St. George Spirits was founded in 1982 by Jörg Rupf, a German transplant whose family were master distillers in the Black Forest region near Stuttgart. Inspired by the Bay Area’s prolific orchards, Rupf began making Eau de Vie—brandy made from fermented fruit—from pears and raspberries in a 65-gallon Holstein pot still.

You’ll learn all about the stills, the fermenting and distilling process, how many pounds of pears are required to make each bottle of brandy, and more if you take St. George Spirits’ hour-long distillery tour. Want to know the legal requirement to be classified as vodka? You’ll find out on the tour. You’ll also learn the difference between vodka and gin, how to add aromatics, and all about absinthe, why it was banned, and the role that St. George Spirits played in its comeback in the 1990s. Tours are $20 per person, and include tasting afterwards. Tasting fees alone are $15. If you’ve never done the tour, it’s definitely worth the extra $5. Taxi or Uber rides home are not included.

After the tour, guests have the opportunity to taste six of the spirits the distillery makes. State law limits the pours to 1/4 ounce each. Choose from two of the three vodkas. If you’re adventurous, include the green chili vodka in your selection. Then choose from two of the three gin varieties. St. George Spirits includes aromatics that are specific to the Bay Area, so you might find yourself transported to the top of Mt. Tam or some other nearby region while tasting. Finally, choose two of six other spirits including brandy, liquor, and absinthe. The St. George NOLA Coffee Liqueur is a good one to try if you’re a fan of New Orleans’ chicory coffee. St. George Spirits whiskeys were still aging and sadly not available on the tasting menu during my visit.

If you go: Find St. George Spirits at 2601 Monarch Street in Alameda. Free parking is available in an adjacent lot. The distillery is open Wednesday through Saturday, noon to 7pm and Sunday noon to 5pm. Reservations for tours and tastings are strongly recommended. All guests must be 21 and over carrying a valid ID. Infants, children and animals, with the exception of service dogs, are not permitted. The distillery can be chilly. Layers are advised. If you are very sensitive to smells, you should probably skip the tour since the fermenting and distilling processes can result in pungent odors. Picnic tables are available on the patio where you can enjoy light snacks sold by St. George Spirits or bring your own picnic. Outside food is permitted on the patio but alcohol is not. Private group tours are available. For more info and to book a tour or tasting reservation, visit stgeorgespirits.com or call 510.769.1601. 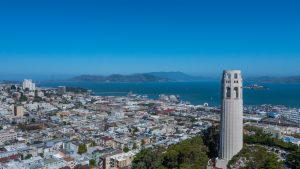 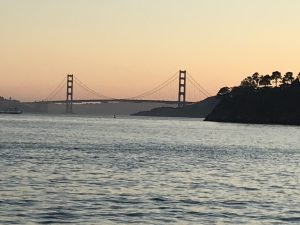 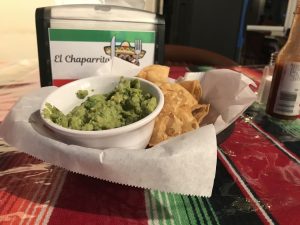 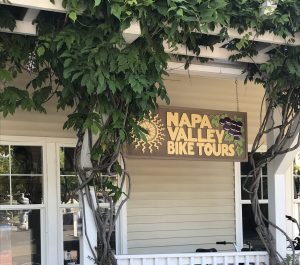